After a fabulously successful 2nd Annual Turning Point USA Winter Gala at Mar a Lago featuring Jerry Falwell Jr, Senator Rand Paul, Mark Levin, Donald Trump Jr and Kimberly Guilfoyle, a packed weekend of notable Republicans descended on The Convention Center in West Palm Beach for a four day convention. It was fun to catch up with so many of the group who had spoken at Mar a Lago. Not only was the President there, looking as fit and strong as ever, along with First Lady Melania Trump, I got to chat with some of my favorites, such as Laura Ingraham, Charlie Kirk, Donald Trump Jr, and his significant other Kimberly Guilfoyle, who looked utterly smashing in a most exquisite white pant suit. Also, Chief of Staff for Rand Paul, Sergio Gos, and Eric and Lara Trump were also there, as was the great communicator Rip McInstosh.

Our group was a table filled with original Trumpettes and Trumpsters. Dinner was topped off in the disco downstairs where you may recognize former Mayor and attorney Rudy Giuliani, who was swinging in step, along with Sher Kasun, Erika Rizzuto and Lee Rizzuto Jr., along with Denise Rizzuto and Shirley Wyner.

I wish you all, and especially our President Donald J. Trump, the leader of the Free World, and First Lady, a very Merry Christmas. 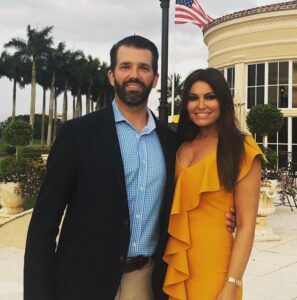 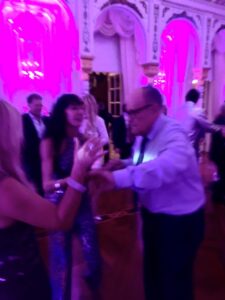 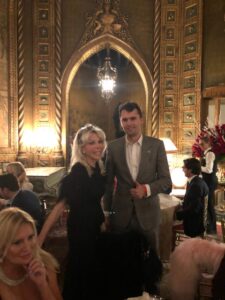 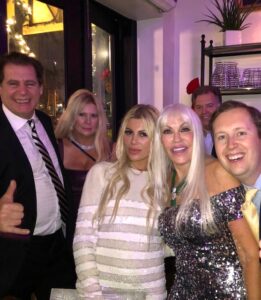 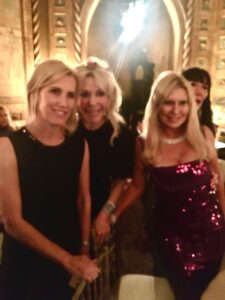