Morale was high among the roughly 140 Donald Trump supporters at the Adopt A Trumpette Luncheon in Cafe L’Europe on Saturday, a day after news broke that the FBI was reviewing more emails related to Democratic nominee Hillary Clinton. 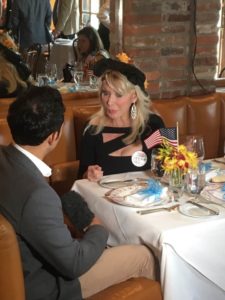 “We have the best luck in the world,” said resident Toni Holt Kramer, founder of the women’s group called the Trumpettes. Her excitement was met with applause from the crowd. Shortly after, a chant of “Trump” broke out while guests were being served chilled cucumber soup in margarita glasses. 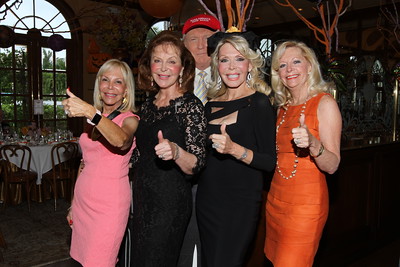